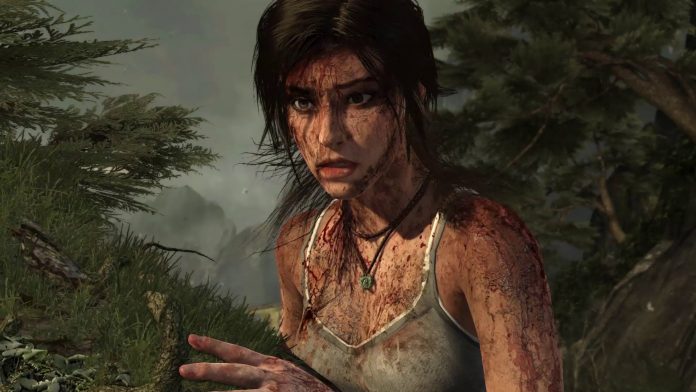 Brian Horton, former Senior Art and Game Director at Crystal Dynamics, has made the move to join the team at Infinity Ward. Horton previously worked on titles such as Tomb Raider and Tomb Raider: Definitive Edition, and joins the team at a time when we know their main priority is getting the next installment of the Call of Duty franchise ready to ship this November.

Crystal Dynamics have released a statement from Horton about his departure:

“It’s been a huge honor to be a part of the Tomb Raider franchise and the team at Crystal Dynamics,” shared Horton. “I’ve met fans from all over the world, both in person and online, to share in our love for the franchise and Lara Croft. After working on two amazing games, my family and I have decided to return to Southern California and start a new adventure. As sad as I am to leave the team at Crystal, I’m excited to play their future games as a fan. Thanks again for the years of support and feedback and I hope to stay in touch with you all online.”

So now we just have to wait and see what role Horton will be playing in the development of the next Call of Duty installment, which is the most likely title for him to be contributing to.

We will let you know when we find out more.