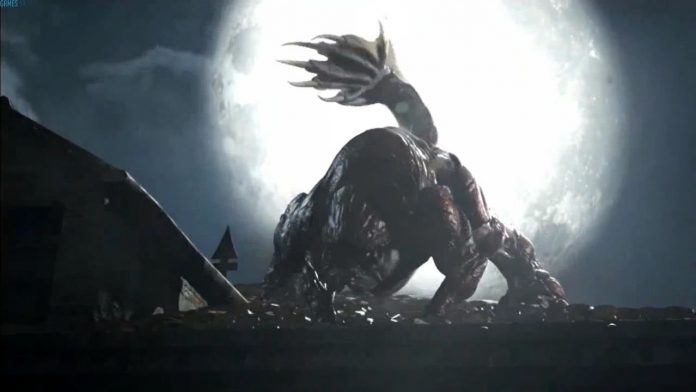 Well, this is exciting! Internet – prepare for an onslaught of excited Gear Heads!

According to a video posted today by GameSpot, during a livestream broadcast some interesting news has been revealed about the development of Gears of War 4.

Microsoft representatives who were present during the live stream indicated that the release of Gears of War 4 is in fact likely to land in the fall of 2016 as opposed to the holiday season of 2016.

The beta, which you gained the rights to access by pre-ordering the Gears of War Ultimate Edition, will be kicking off this Spring so you don’t have long to wait to try out the newest instalment in one of Xbox’s biggest franchises.

According to stats discussed during the live stream, 45% of players who bought the Ultimate Edition are new to the Gears of War franchise, while that is surprising, it is extremely encouraging for the continuation of what has been one of my most beloved gaming franchises.

We will source this broadcast for you so you can take a listen for yourself.