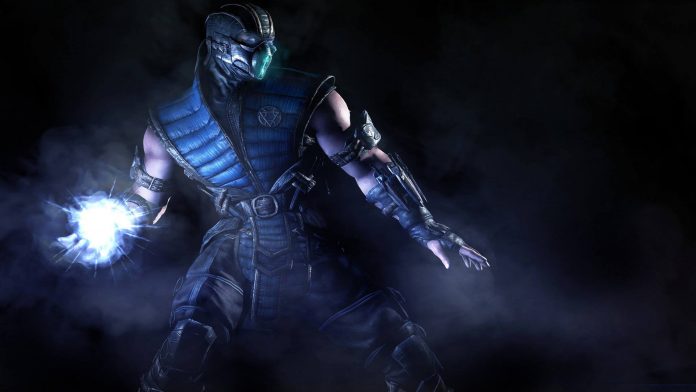 If you have yet to jump into the brutal and bonebreaking fighting game Mortal Kombat X, then now may be the time as NetherRealm Studios and Warner Bros. Interactive has announced Mortal Kombat XL.

Mortal Kombat XL releases both digitally and physically on March 1st, 2016 for Xbox One and PlayStation 4.