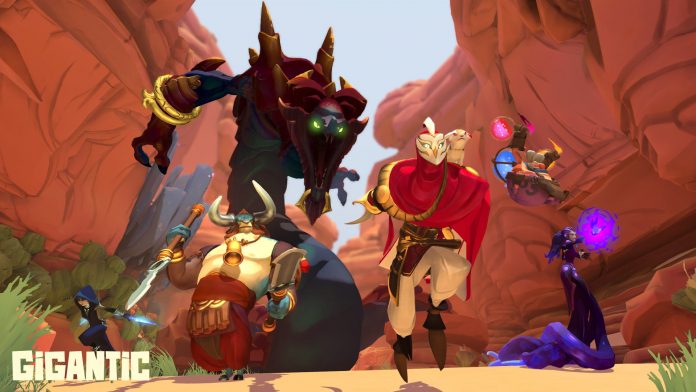 The Go Gigantic Forum has revealed a few details regarding the upcoming Beta 2.0 to be released for Gigantic.

Once final approval comes through from Microsoft on the first playable build of the Gigantic Beta 2.0, you will have a lot more options open up to you that will allow you to experience the beta with more of your friends than ever before.

Some of the key focuses within the major update to the beta is:

If you were previously in the beta you will need to remove this from your hard drive as new keys will be sent out by Motiga with instructions next week.

So be sure to keep an eye on your inbox.