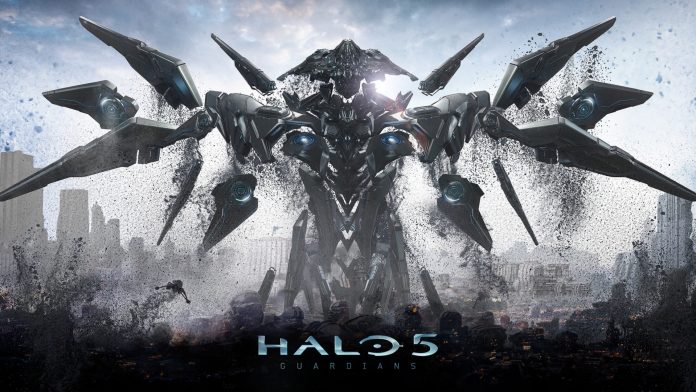 The patch is 3.3 GB in size and contains new maps, REQs and much more. We have included the full patch notes below.