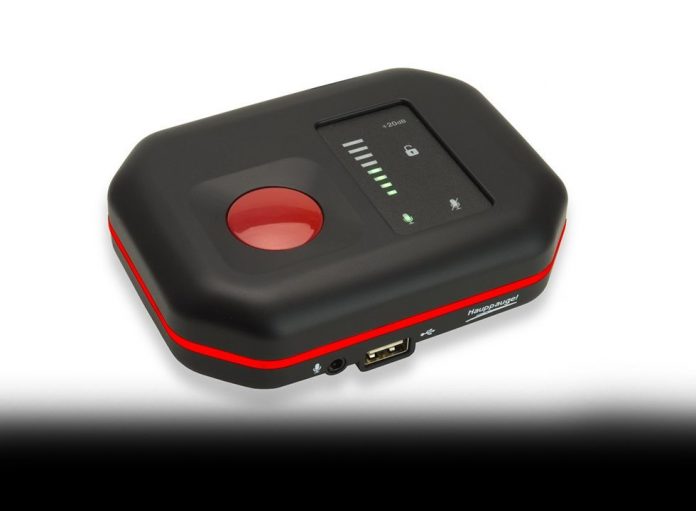 Gamers today have a wide variety of personal video recording (PVR) options at their disposal. Some are significantly better than others.

Unfortunately, many people may be under the impression it costs an arm and a leg to get started on recording videos for websites like Youtube or Vimeo. I’m pleased to report, that is not the case. Sure, you have no-cost options available, like Xbox One’s built-in Game DVR. This kind of option has pretty significant limitations, however. Gamers are limited to recording up to five minutes of footage, and actually obtaining your footage is difficult and unintuitive.

There are also high-cost options, like the Hauppage HD PVR 2 recorder. The unit only retails for about $150, but it comes with a lot of hidden cost. In order to capture gameplay smoothly, you’ll need a pretty beefy PC, which brings up the bottom line. On top of this, there’s also technical issues to resolve, like making sure your computer recognizes the device and has the appropriate drivers installed. This can quickly give any gamer a headache. Plus, if you’ve only got one computer in your house, it’s going to be difficult for anyone else to use it while you’re recording. These same issues apply to other video recording devices like most Elgato recorders.

When I started shopping for a game PVR, I knew what I wanted. I wanted a device that would record to an external hard drive or flash memory. There are a couple devices on the market that claim to work that way. Logically, I picked the cheapest option (in this case a no-name device made in China). The results were very underwhelming. I couldn’t get the device to record properly and the pass-through signal to my TV was severely degraded and would flash constantly. It was completely unusable, so I returned it and took the plunge, ordering the Hauppage HD 1540 Rocket for about $150.

Hauppage has a pretty decent reputation among Youtubers and gamers alike, with many people praising their products at every turn. I found this to be well-deserved. When the unit arrived from Amazon.com, I was amazed at how small it was (it’s approximately the size of a large bar of soap). Also in the box were a small microphone to capture your voice, a 6′ HDMI cable, 6′ PS3 Component video cable and AV adapter, and a 6′ USB power cable with ‘Y’ for connecting to game consoles or for PCs. I was able to connect it quickly to my Xbox One, and had no pass-through video problems. I purchased a 32 GB Sandisk flashdrive from Amazon for $15 and had no problems recording to it.

At first, the footage picked up by the Rocket was discolored. I upgraded the firmware and this solved the problem (this is done by putting a file on your flash drive). Video recorded by the device was crisp and in 1080p as promised (Xbox One’s built-in Game DVR only records at 720p by comparison). The files recorded are in .mp4 format with the H.264 codec, which speeds up the process of uploading to Youtube if I decide not to edit the files. Files seem to be limited to just over 2 GB in size, though the transition between files is seamless. I am able to record several hours of footage on the 32 GB flashdrive before it fills up. Although I have not yet used the small microphone, the Rocket video recorder does have a built-in microphone mixer. If you want to pick up audio from party chats, just run party chat through your TV speakers (although your voice won’t be recorded, unless you use the included microphone). Below’s a quick sample representative of what I record with the Rocket.

There are a couple drawbacks to the Hauppage HD 1540 Rocket, but they’re pretty minor. The most annoying one is the LED indicator light. While it’s useful to tell you things (is the flash drive being recognized? is it full? Is recording enabled? etc.), it’s bright, blinking, and a little distracting at times. My wife hates it. It can’t be disabled, either. Unplugging the capture device prevents signal pass-through, so there’s no way to turn off the Rocket and watch something on Xbox One without unplugging all the cables and rerouting them. Another drawback is inherent in all PVRs, since it has to do with High-Definition Copyright Protection (HDCP). Every time you want to watch a show on Netflix or some other app, you need to disable recording capability on the Rocket. This entails holding down the big red recording button for five seconds until the device reboots. If you don’t do this and try to watch a video, HDCP prevents proper signal pass-though, and you’re stuck staring at a frozen screen until you disable recording capability. It’s annoying, but it’s the price we pay for being able to record game videos (thanks, overzealous copyright stooges).

Overall, the Hauppage HD 1540 Rocket is a solid piece of equipment. I’ve been using the device for months now (here are some other examples captured by the Rocket), with no problems. It is easy to use (just plug in your flash drive and hit the button), and records wonderfully-detailed video. There are other similar products on the market, AVerMedia’s Live Gamer Portable (which records to SD card), for example, but I am quite satisfied with the Hauppage HD 1540 Rocket.

I would recommend this product to aspiring Youtubers, or anyone who simply wants to record their experiences with video games.