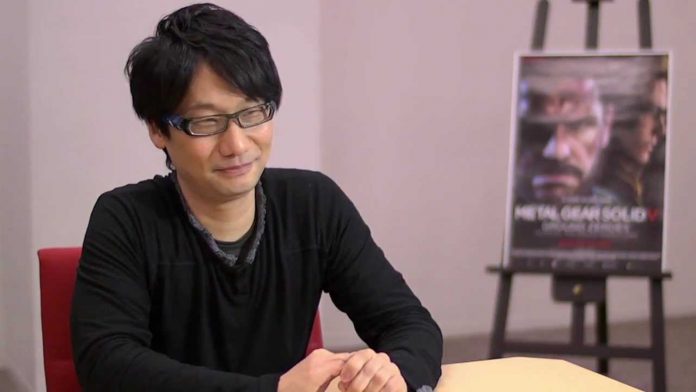 A new video series has been teased by Hideo Kojima on Twitter with the name of ‘HideoTube’ or “ヒデチュー”.

Kojima-san’s assistant Ayako Terashima also joined in the action on Twitter by advising that Kojima Productions are in fact looking for volunteers to subtitle this video series in English.

No other news or information has been shared yet so we will have to sit tight until the next teaser is posted, however for fans of the Kojima Station this is awesome news and also a great opportunity for anyone with the right skill set to join the team and contribute to Kojima’s return. Sorry that we don’t have more information to offer you however we have reached out to Kojima Productions and will keep you posted with any developments.