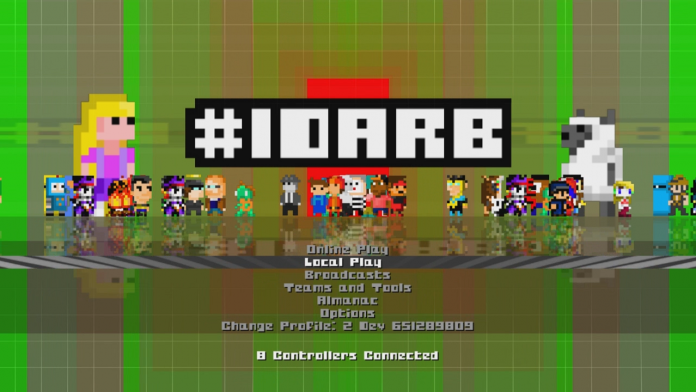 Well it’s finally here, the update we have all be waiting for. #IDARB has now rolled out its first Xbox One Update and it’s packed full of new features.

Along with new modes and minigames comes two new packs – He-Man: Masters of the Universe and The Walking Dead/Invincible.

You can check out the full list of additions and fixes below:

Our first Xbox One Update is now live and it’s a big one!

OTHER FEATURES AND FIXES: