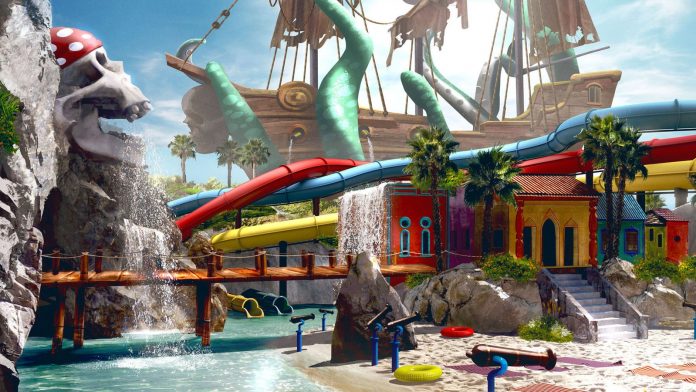 Activision has announced details regarding a new process that is being put in place for how you access the DLC packs in Call of Duty.

Instead of refreshing several times (or 36) to see if the map packs have appeared in the in-game store, the DLC will now be bundled into a patch update, with the first rolling out on February 2nd for PlayStation 4.

Once you have received the update simply go to the in-game store and activate the map pack, you will now have instant access to go and play on the new maps.

If you have not yet purchased the Season Pass or the first DLC pack individually and you make this purchase after the patch has installed, the option to active the DLC may not appear. If this occurs simply restart your console and the option will now be available to you.

If you don’t have your background downloading activated on your console, doing so before the DLC is due to land will most likely save you a lot of time.

The patch for the Awakening DLC will roll out on PlayStation 4 at 1200 PM PT on February 2nd.

No word yet if this process will be the same for Xbox One, however we gather that it will be and will confirm that for you when the information is available.