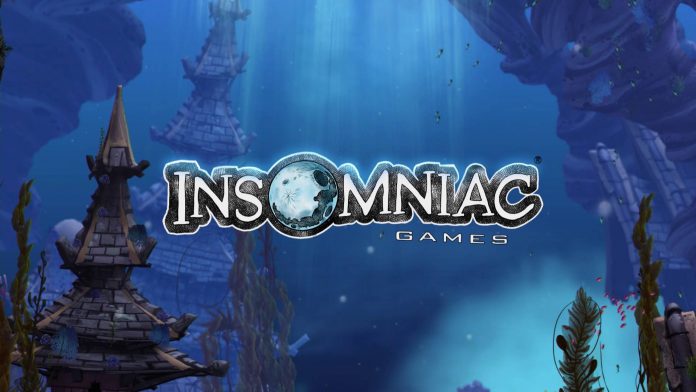 A few days ago Insomniac teased that a new game was on the way and now we have an official announcement.

Song of the Deep will be coming this summer for PC, PS4 and Xbox One and will be published by Gamestop…yes, you read that right…Gamestop!

Song of the Sea is the story of a young girl named Merryn, who after having a vivid dream about her fisherman father being trapped under the sea builds a small submarine from small parts and sets off to save him.

Set in a gorgeous underwater world, players take on the role of Merryn in her quest to find her father. With a rickety submarine, Merryn will explore the vast ocean depths in this side-scrolling Metroidvania-style adventure game. Song of the Deep delivers unique gameplay in a tale of love, heartbreak, and triumph.

Song of the deep will be released digitally with physical copies being sold exclusively by GameStop and pre-orders are open now. Check out the reveal trailer below and visit the official Song of the Deep website for more details.