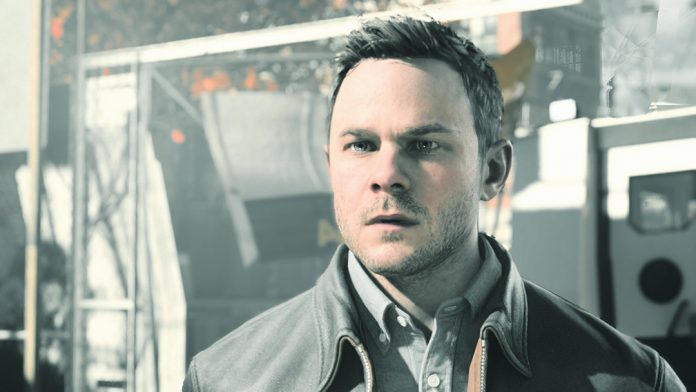 The good folks over at ICXM.net have done a bit of digging and discovered that the listing for Quantum Break on PC had been posted in error by the Brazil Advisory Board. Here is what they found:

“Phil Spencer himself said in an interview that Quantum Break and Scalebound will be Xbox One exclusives and there aren’t any plans for them to be released on PC or any other platform. I backtracked the Brazilian ratings board website and found that the PC information has been removed leading me to think that this was a mistake made by the agency. Below is an updated view of the same page.”

Thank you to ICXM.net for the updated info, be sure to head there for the full details!

An article posted on Gematsu states that the upcoming title to release on Xbox One on April 5, 2016 has also been rated by the Brazil Advisory Rating Board in Brazil for PC.

Remedy Entertainment, the studio behind the third-person time-bending shooter has not officially announced that a PC version of Quantum Break has been planned but Remedy co-founder Sam Lake expressed in recent months that he does hope the game will one day release on PC.