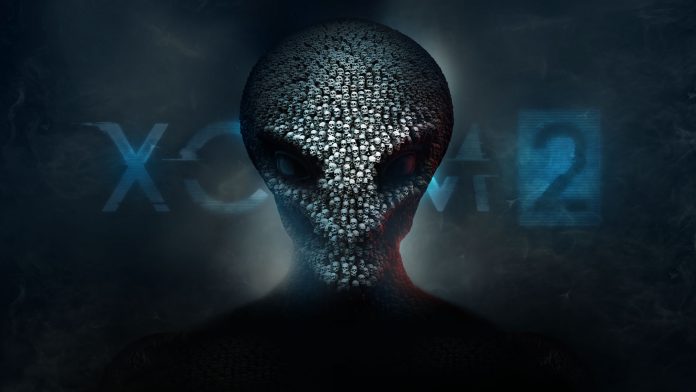 Firaxis, the developers of XCOM, have announced a new partnership with Long Star Studios, who are the team that created some of the most elaborate mods for XCOM: Enemy Unknown.

The announcement advises that Long Star will be creating mods for XCOM 2 which are set to be available for the games launch on February 5th.

Whilst details of what these mods are have not yet been revealed, Firaxis have advised that details will be shared ‘soon’. With only 12 days until the XCOM 2 is due to land we should be more details within the next week.

We are happy to announce Long War Studios, the developers behind the Long War total-conversion mod for XCOM: Enemy Unknown and XCOM: Enemy Within, has partnered with Firaxis Games and 2K for XCOM 2.

The Long War Studios team, which is comprised of John Lumpkin, Rachel “Amineri” Norman and James “JCLewis” Karlson, is currently hard at work on multiple mods for XCOM 2. These mods are currently slated to be available at launch on February 5, 2016. We’ll have more information about the content of these mods soon.

Going to PAX South? Don’t miss the Firaxis Megapanel on Saturday, January 30th at 12:30pm CT (10:30am PT/1:30pm ET) for EXCLUSIVE live gameplay of XCOM 2, as well as information on the mod tools from the developers and Long War Studios’ John Lumpkin. Not at PAX South? You can watch the panel LIVE at http://twitch.tv/pax.

While you are counting down the 12 remaining days until launch, check out the XCOM Website for a quick fix of screen shots or visit the Steam page for pre-order details.