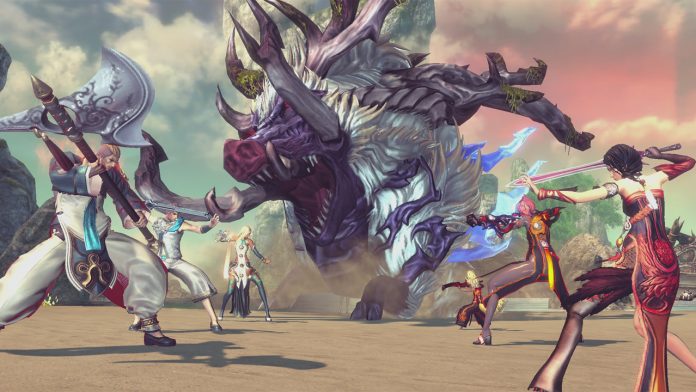 Blade and Soul has finally made its way to the West releasing earlier this month, and already NCSoft are preparing to add new content to the game. The trailer below details an upcoming update which is content that is actually already available in Korea however was not released with the western version.

This will be the first of many planned updates to the game so stayed tuned for dates and details.