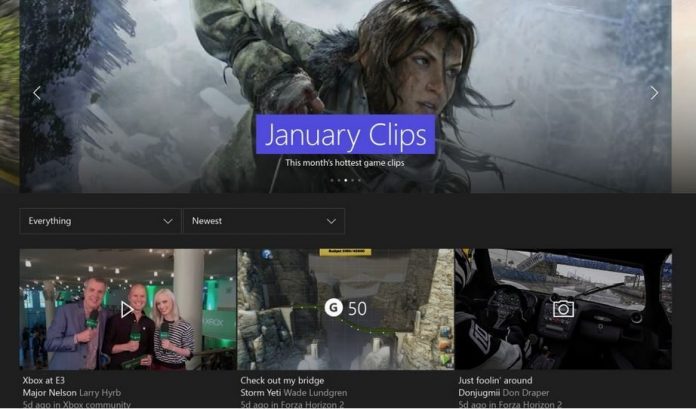 Updates that are rolling out on the Xbox One Preview are:

Future features that will rollout to the Xbox One Preview and the Xbox Beta app are:

You can find a full breakdown of these features and their functions at Major Nelson’s Blog.