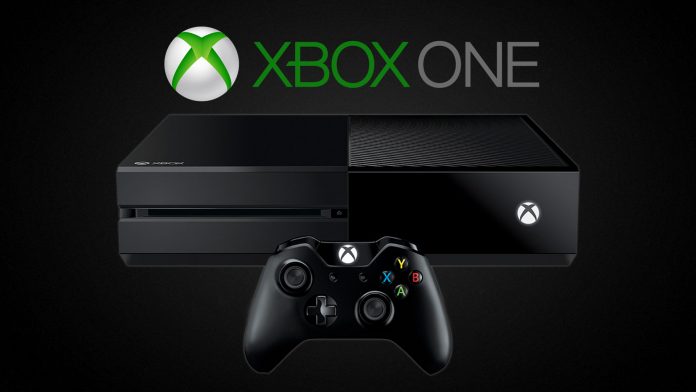 Microsoft announced details of the next slate of features rolling out to Xbox One preview members starting today. A few key features in the update are the return of the Gamerscore Leaderboard for those of you with that competitive streak, also the ability to hide items in your library that you don’t plan to install such as expired betas.

Another great feature being added is the ability to rearrange pins on your dashboard and when viewing a friend’s party, you will be able to see who else is in the party as well.

Here are few of the key updates going out to preview members starting today: • Re-arrange Pins on Home and access them offline: Many of you have told us that you want Pins on your Xbox One Home to be easier to organize. In Preview, you will now be able to rearrange individual pins. We also made Pins accessible for launching when you are offline. This will stand as Microsoft’s first official update of 2016 and once out of preview the features will be made available to the entire Xbox One community who according to Microsoft casted over 6.4 million votes on Xbox Feedback in 2015. Microsoft has been diligent in listening to the Xbox communities feedback when it comes to shaping and molding the Xbox One experience for fans since the consoles launch.

“2016 is shaping up to be an even bigger year for gamers and we’re looking forward to bringing you exciting updates to continually improve your gaming experience”, says Director of Program Management for Xbox Mike Ybarra (@XboxQwik).

If 2015 was any indication I personally can’t wait to see what new features he and the team have planned for the Xbox One for 2016!