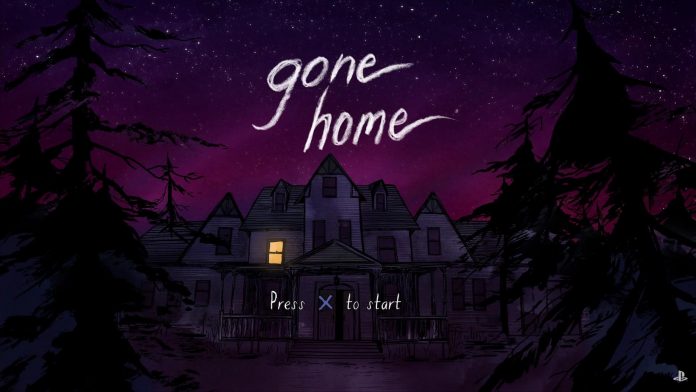 Are you at home this week? At a loss as to which game/s you should play? Well PlayStation has set out to make that choice even more complicated for you with a big line up of digital games releasing between January 11th and the 14th.

It’s dark, lonely, and an empty house that was once familiar now feels foreign. As you wander the halls and explore each room, more of your family’s history is laid bare before you. Where is everyone, and what happened here?

The critically acclaimed, first-person story Gone Home is coming to PS4 this week. What a way to start the year!

Gone Home: Console Edition brings the beloved adventure in all its mysterious glory, with more than 90 minutes of developer commentary to sweeten the deal. If you never walked the dark halls of Gone Home, please accept a word of advice: don’t read anything else about it. The less you know before playing, the better!

But that’s only the beginning of our first new games lineup of 2016. Command a mission to Mars in the boardgame-inspired Tharsis, sneak through sand and wind in Assassin’s Creed Chronicles: India, and lead your soldiers to victory in The Banner Saga.

The other titles releasing are:

Arc the Lad: Twilight of the Spirits (PS2)

Arslan: The Warriors of Legend (Demo)