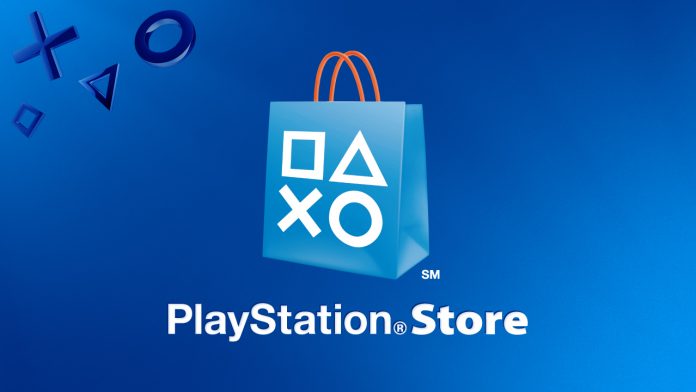 This week’s North American PlayStation Store Sales titles have been announced and the list is a bit light in comparison to the final week of the Holiday Sale. Nevertheless, here are the games that you can spend some of that post holiday cash that you may still have lying around on.

The EXL pick of the week is Dead or Alive 5: Last Round for PS4 and PS3.

The final word in fighting entertainment – DEAD OR ALIVE 5 Last Round! Two new playable characters join to make the largest roster in series history! Two fan favorite stages make their triumphant return with updated graphics and gameplay! With new effects and skin shading technology, the hottest fighters in gaming look better than ever!

Prices are good starting today and run through January 12th.