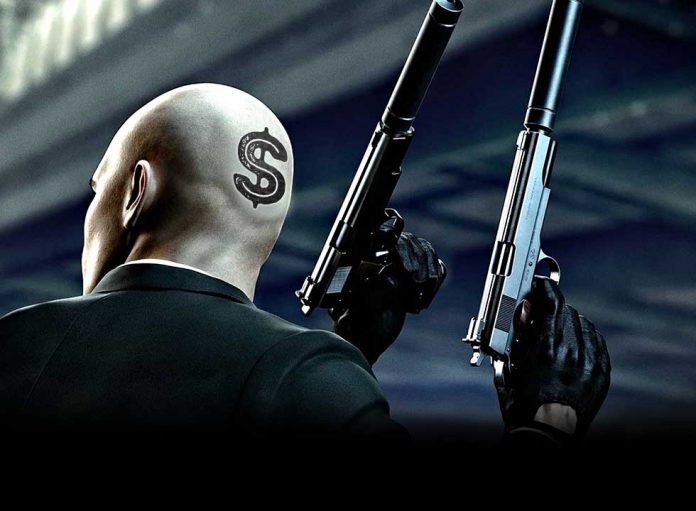 Just days after canceling all preorders for their much-anticipated Hitman game, Square Enix and Io-Interactive have revealed why. The next Hitman game will be episodic.

The news is incredibly troubling for the game, which developers are trying to spin as a way to ensure quality for consumers. “We decided to take the full leap and publish HITMAN as a truly episodic game experience,” said Hannes Seifert, Head of Studio at Io-Interactive. “Part of that decision is for that little bit of extra time to ensure every location we release is at the quality level fitting for a Hitman game. But the main driving reason is that this will allow us to create a living game that will expand and evolve over time and establish a foundation for the future – this is the first game in a storyline which will continue and expand with future Hitman games.”

In short, developers were unable to deliver their promised game on schedule and have opted to break the game into pieces in an effort to publish a complete game over time. Perhaps there is some truth to what they’re saying: an episodic approach does grant developers a way to modify and adjust their product to fit consumer feedback and desires as time passes. However, the decision to shift a game that has been in development since at least January 2014 into an episodic experience just months before release sets off alarm bells. Especially since the game was originally slated for release in December 2015, before being being pushed back to March 2016.

A new Intro Pack now contains Prologue and Paris levels and will release at the new price of $15 (or local equivalent). Each subsequent location will be priced at $10 as an add-on item to the Intro Pack. Alternatively, players can buy the Full Experience up front for $60. This includes all of this year’s content as it’s released, and guarantees them not to miss any live or bonus content. The disc version of Hitman will ship at the end of 2016, months after the original intended release date. (If players buy the Intro Pack but then want to get into everything the Full Experience offers, they can also choose to buy the Upgrade Pack for $50 – bringing the total to $65 for the complete game). Do the math – The full game arrives months behind schedule, and if you don’t buy in all at once, you’re paying $5 extra in the long-term, assuming the disc version even lists at $60 when it releases. Plus, if you do buy the Full Experience and the first episodes are underwhelming, you probably won’t play the rest – but your money goes into the developer’s pockets anyway.

At least Playstation 4 owners get a bonus: The Sarajevo Six. 6 Bonus Contracts, one of which will be released with each location and sees Agent 47 travel the world in pursuit of six former members of a paramilitary unit called CICADA in this self-contained side-story exclusive for PlayStation 4 users. Xbox One owners get diddly.

For players wanting to get into the game early, the HITMAN beta starts on February 12th on PlayStation 4 and February 19th on PC. Players can guarantee access to the beta by pre-ordering the Full Experience or the new Intro Pack. The first episode of Hitman launches on March 11th for the PlayStation®4 computer entertainment system, Xbox One, the all-in-one games and entertainment system from Microsoft, and Windows PC.