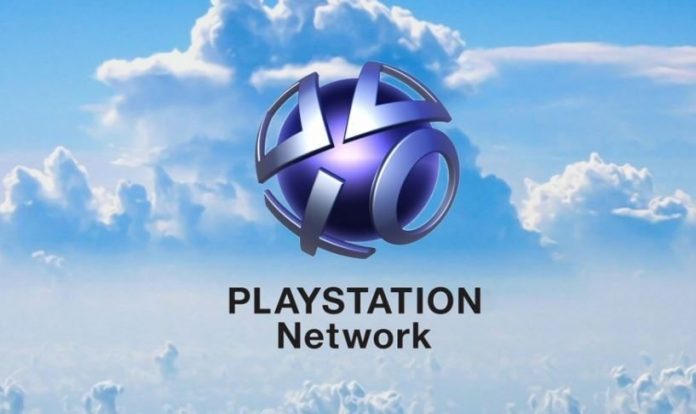 One of the great things about this time of the year is a large portion of us are able to find more time than average to sink into our gaming addictions. Many gamers received a new console for Christmas which injected the servers with life over this holiday break.

So when the online service used to provide updates and game installations is down for the better part of an entire day, tensions rise and disappointment settles in.

Lucky, not only were Sony all over the issue and had the servers back up and running ASAP, but they have also acknowledged that the gamers who pay for that subscription and were not able to use it, should not be incurring a loss.

With this in mind the PlayStation Twitter account have announced that they are currently looking into reimbursing their members for the time lost due to the outage earlier this week by way of subscription extensions which also covers those who had rented TV shows and movies.

There has been no indication provided yet as to when this will be implemented or what the exact details behind the extension are however, as promised by PlayStation, that news won’t be too far away. As soon as we know what the deal is we will update you further.