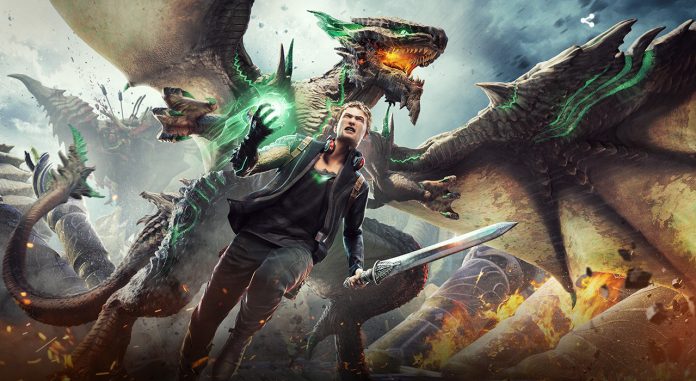 Here we are, only a  few days into 2016 and we already have a major title being delayed into 2017. Platinum games announced this morning that Xbox One exclusive Scalebound has indeed been pushed back until 2017.

“Development on the game is going well and we’re really happy with how it’s coming together,” the studio writes. “Scalebound is one of the biggest games PlatinumGames has ever created: an epic adventure filled with exploration and fantasy gameplay, inventive multiplayer, and action-packed battles on an unbelievable scale – all set in a beautiful and evolving world. It’s the game our team has always dreamed of making.”

The last we saw of Scalebound was when the games creator Hideki Kamiya showcased gameplay at Microsoft’s 2015 Gamescom press conference. While I am sure this announcement comes with a bit of disappointment for most of us gamers, hopefully this means that Platinum is taking the time and care needed to assure Kamiya’s vision for Scalebound is achieved.