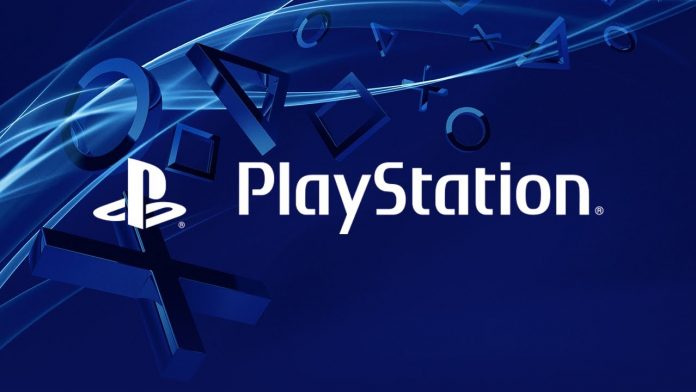 In effect this newly formed Sony company will bring hardware, software, and networking for the PlayStation brand under one umbrella and will be headquartered in San Mateo, California.

“The formation of SIE will create an even stronger PlayStation. That means an even bigger emphasis on developing pioneering platforms like PS4 and PlayStation VR, world-class games from our World Wide Studios development teams, and innovative network services such as PlayStation Vue”, says President and CEO of Sony Computer Entertainment America Shawn Layden.

Andrew House will  now serve as President and Global CEO of Sony Interactive Entertainment spoke in greater detail regarding the merger in a press release.

“By integrating the strengths of PlayStation’s hardware, software, content and network operations, SIE will become an even stronger entity, with a clear objective to further accelerate the growth of the PlayStation® business,” said Andrew House. “Along with our business partners, SIE will develop pioneering services and products that will continue to inspire consumers’ imaginations and lead the market. We will work hard to maximize corporate value by coordinating global business operations across San Mateo, Tokyo, and London by leveraging local expertise.”