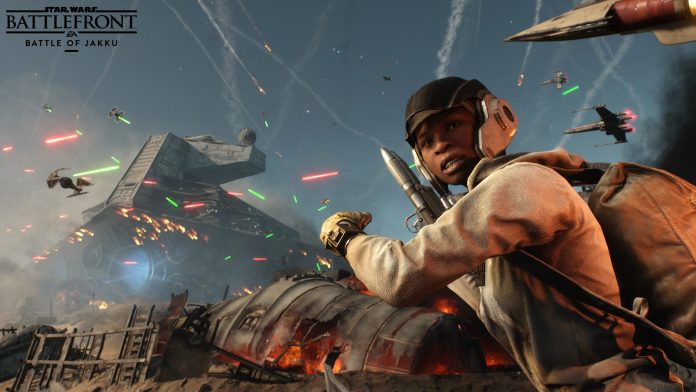 EA has revealed details of free content that will be landing in Star Wars: Battlefront, along with details about the upcoming DLC packs.

To start with, the first wave of free content will be arriving tomorrow and will contain:

There will be more free content headed to the game in the February update as well in the form of a new Survival mission on Hoth, a new Hoth multiplayer map to support larger games modes including Walker Assault, Supremacy, Fighter Squadron and Turning Point, plus Turning Point will also be added to all maps that support Walker Assault and Supremacy.

The March update will see the addition of a new multiplayer map on Endor, more free content and the promise of further updates to make Star Wars: Battlefront even better.

Now moving on to the Season Pass.

Details have finally been revealed regarding the contents of the Season Pass and when we can expect the first pack to land. Here is the revealed contents and expected time frames:

You don’t have to be a Season Pass holder to purchase this DLC, you can pick up each pack individually as they are released.

So that is quite a significant amount of content headed to the game for all, not just Season Pass holders, which is fantastic.

I look forward to seeing you on the Battlefront.