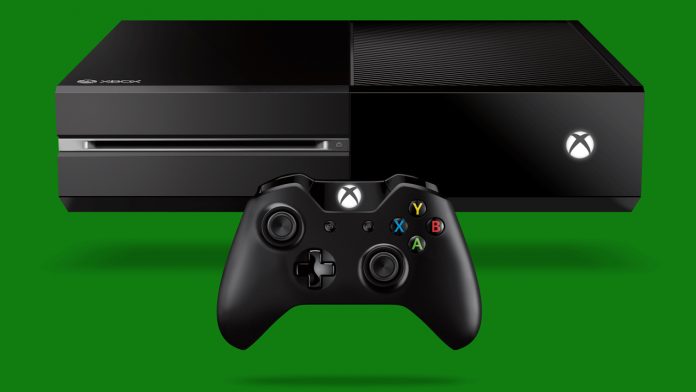 The good folks at Xbox Wire have announced the latest batch of Xbox 360 backwards compatible titles that you can play on your Xbox One. Microsoft has also stated that moving forward they plan to release backwards compatible games as they are cleared by the Xbox engineering team.

This will hopefully mean that fans will get backwards compatible titles as they become available as opposed to waiting for monthly batch announcements. Also, in select regions Xbox users can download The Witcher 2: Assassins of Kings for free until February 5. The regions listed are US, Canada, UK, France and Germany.