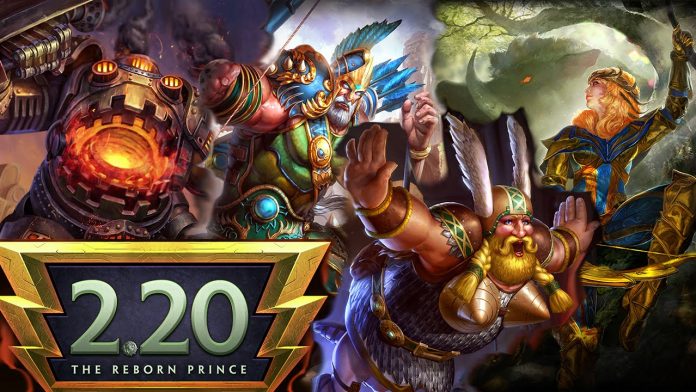 A new patch has landed in Smite for The Reborn Prince which has changed and added several elements of the game.

Some of the key changes are:

The full patch notes are available along with a short video which walks you through the key changes that have been made.