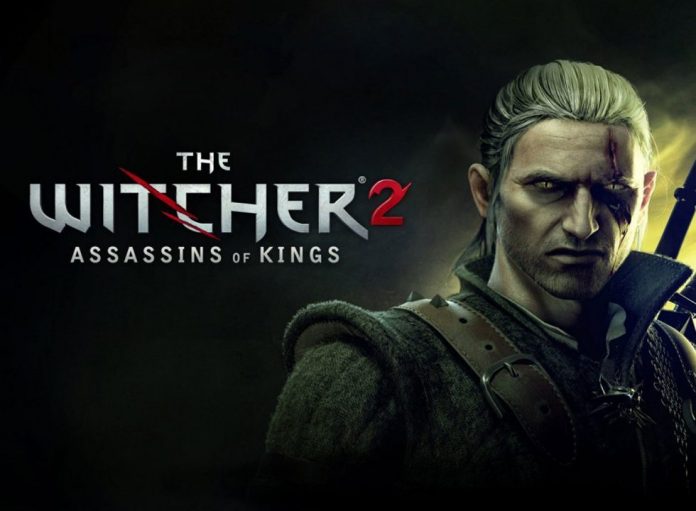 To celebrate the Xbox One’s latest round of backwards compatible games, The Witcher series developers CD Projekt RED have made The Witcher 2: Assassins of Kings (Enhanced Edition) free in the Xbox Live store.

The Witcher 2: Assassins of Kings is the prequel to the critically-acclaimed The Witcher 3: Wild Hunt, released last May.

According to the game’s description, The Witcher 2: Assassins of Kings “is the second installment in the RPG saga about the Witcher, Geralt of Rivia, features a thoroughly engrossing, mature storyline defining new standards for thought-provoking, non-linear game narration. In addition to an epic story, the game features an original, brutal combat system that uniquely combines tactical elements with dynamic action. A new, modern game engine, responsible both for beautiful visuals and sophisticated game mechanics puts players in the most lively and believable world ever created in an RPG game. A captivating story, dynamic combat system, beautiful graphics, and everything else that made the original Witcher such a great game are now executed in a much more advanced and sophisticated way.”

While The Witcher 3: Wild Hunt vastly improved on its predecessor, The Witcher 2 is still a great game and worth playing if you haven’t yet.