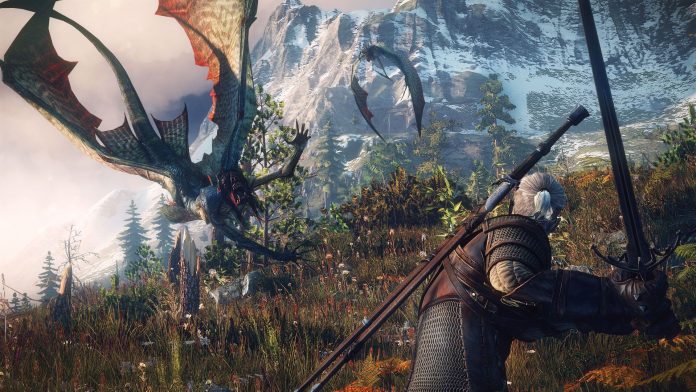 As promised by Community Lead for CD Projekt Red, Marcin Momot ,the new update for The Witcher 3: Wild Hunt has now been released for Xbox One, PlayStation 4 and PC.

Update 1.12 is rather impressive with the key highlights listed below. However, if you would like to peruse the 5 page long patch notes detailing all the changes that were made you can do so here.