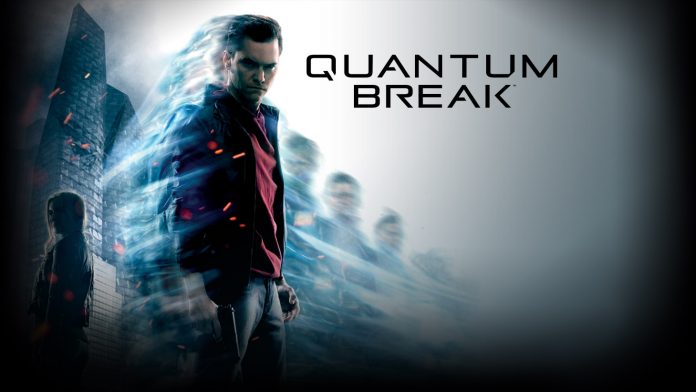 Sony lead the charge this year with their opening 2016 anticipated games video, with Xbox following close behind. Xbox UK and France have released two videos walking you through the most anticipated games that will be available on the Xbox platform this year and next.

The UK video focuses on not only Xbox exclusives but some of the most anticipated multiplatform games in 2016 & 2017, where as the French video looks at the releases in 2016 only.

You can check out both of the videos below.