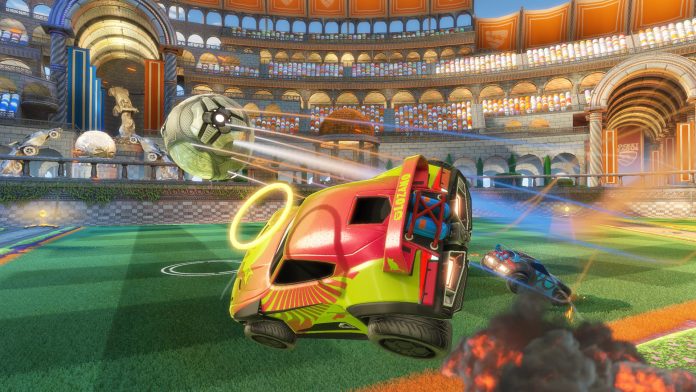 When you talk about concepts that have turned into a fairy tale ending for the developers, one of the first games that comes to mind of recent is Rocket League.

Starting off as a smash hit on the PlayStation 4 and PC, Rocket League has now made its way to the Xbox One and has been extremely well received by the community.

Whilst attending a live stream on Twitch with Greg Miller and Colin Moriarty, VP for Psyonix Jeremy Dunham, announced that a physical version of the game is in fact on its way. He didn’t go as far as stating when it will hit shelves or how much it will be, however at least those avid collectors out there now know it’s on the way.

Another interesting fact that Dunham shared is that over 4 million copies of the game have now been sold (that doesn’t include the free copies given with PlayStation Plus games) which puts current revenue at over $70 million!

If you haven’t yet experienced ‘Soccer Cars’ as it is so lovingly nicknamed by its fans, I highly recommend it. I own Rocket League on both the PlayStation 4 and Xbox One and it was worth every cent of both purchases.

Try and team up where ever possible as team work and communication are key to winning those matches and unlocking those achievements/trophies.

Congratulations and well done Psyonix, we look forward to what you have planned for us next.