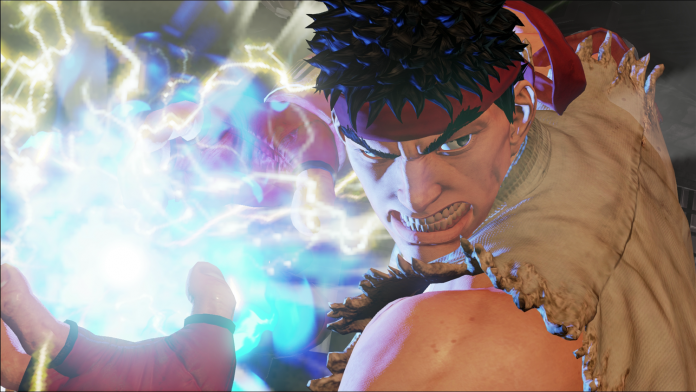 If you have already purchased Street Fighter V chances are you are now WELL acquainted with the training room. With server issues STILL plaguing the game many users have been unable to get online, and those who have are lucky to be able to stay there long enough to be able to complete a match.

With this in mind, Capcom have decided to release a training video (since even they know that’s where you are spending all your time) to help you learn Ryu’s moves.

No doubt this will be the first of several training videos of this nature to be released (I’m keeping my eye out for Chun-Li’s) so if Ryu isn’t your cup of tea check back in here tomorrow to see if the next instalment in these training videos has been released.

In other related news, Sony have announced that beginning this Friday online multiplayer in any PS4 game is free without a PlayStation Plus subscription.

This means that you can jump online and play the newly released Street Fighter 5, Call of Duty: Black Ops III which received a new DLC pack earlier this month or jump in and play some a few matches of Rocket League.

Free online multiplayer starts on Friday, February 19th at 12:01AM Pacific and will run through Sunday, February 21st at 11:59 PM Pacific, so jump in and play any multiplayer title you wish with no membership commitments.