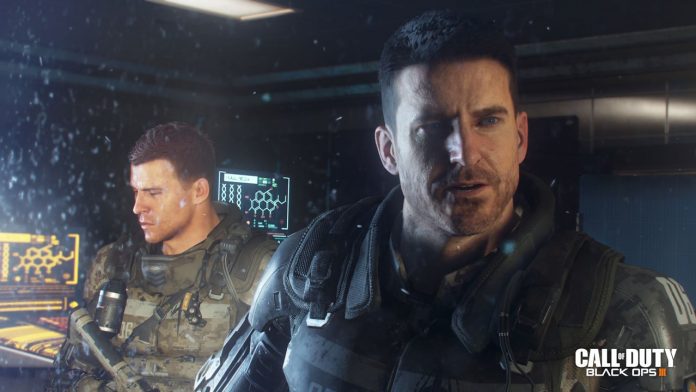 You can now purchase the multiplayer aspect of Call of Duty: Black Ops 3 as a standalone game on Steam. $15 USD will buy you the Multiplayer Starter Pack, which obviously does not contain the campaign.

Once you have tested out the multiplayer component you have the option to upgrade to the full version of the game which will only cost you $45 instead of the standard $59.99 (your purchase of the $15 Starter Pack is automatically deducted from the full price).

This is an interesting way to give gamers the opportunity to test out a component of the game at a much cheaper price before forking out for the entire game.
I have been waiting to see how long it would take before this became a standard practice for the Call of Duty franchise across all platforms and it looks like we are getting one step closer.

It makes sense doesn’t it? If you only want to play the online component then you can purchase just that aspect, or if you have no interest in online but instead want the intense single player campaign experience that Call of Duty offers up every year, then you can purchase just that instead of paying $59.99 for something you will only use 33% of.

Would this put the campaign in jeopardy of becoming redundant though? If less and less people are purchasing that would this effect the quality of the campaign and the effort put into its production?

Could this also be a good thing for the Zombies co-op mode servers, enabling more people who love the zombie’s mode to be able to purchase just that, whereas normally they may have passed up completely due to lack of interest in the traditional online mode?

I see interesting things ahead for the franchise, and whilst these changes would be good for the community that buys into the franchise every year (as let’s face it, we all love options) there is also a danger that if sales shift too dramatically towards one mode type in the game, that the less popular modes may become redundant.

Only time will tell. If you had the option to purchase separate modes would you do so, and what would you be buying first?