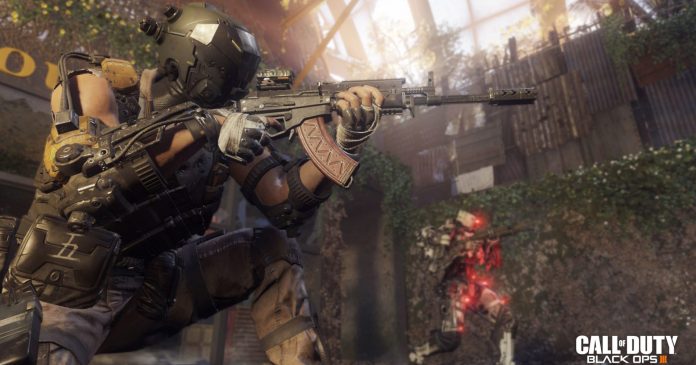 A new patch has been rolled out for Call of Duty: Black Ops 3 on the Xbox One and PlayStation 4.

The patch will take up 7.9GB of your Xbox One storage space, however the patch for the PlayStation 4 is significantly smaller.