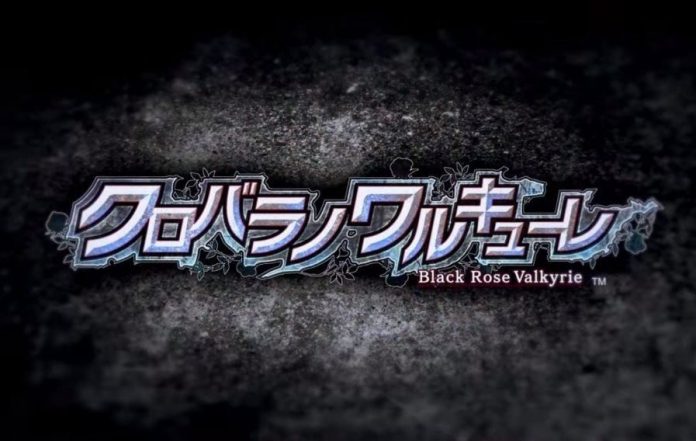 Today a PlayStation 4 exclusive JRPG has been announced by Compile Heart and Idea Factory International.

Black Rose Valkyrie has a short teaser trailer which you can view below, along with an official website that currently doesn’t contain a great deal of information but will undoubtedly be updated in the near future.

The site does give some detail of a pretty impressive staff line up though, most notable being:

For the time being there isn’t must to go on by way of detail but certainly enough for fans of JRPG’s to get excited.