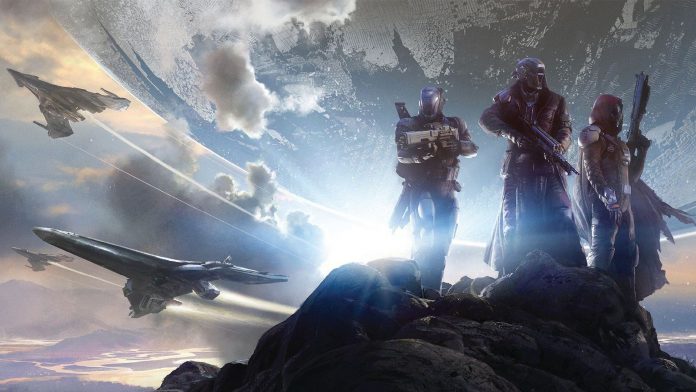 Activision have conducted their quarterly conference earnings call, during which they confirmed that Destiny 2 will in fact not be launching until 2017.

They have also stated that they are planning on bringing a new ‘large expansion’ to Destiny during 2016.

No time frame for release has been given as of yet, so you will have to sit tight for the time being Guardians, however we will keep our ear to the ground for further details on this for you.