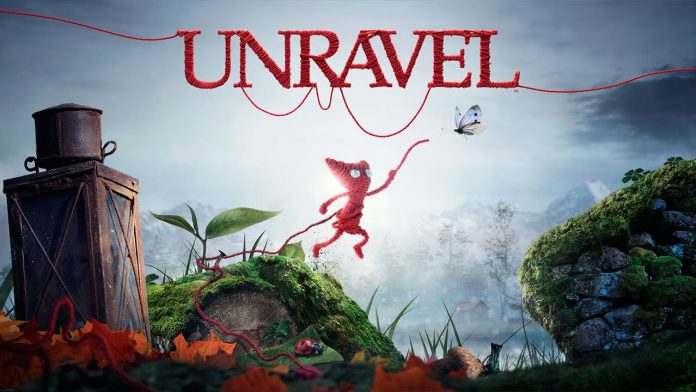 In a recent interview with GamingBolt Martin Sahlin from Cordwood Interactive, the developer behind the well-received game Unravel, expressed and shared his interest in bringing the 2D platformer to the Nintendo NX. Like many of us Sahlin says that he does not know a lot about Nintendo’s newest console but stated that he has no problem with bringing Unravel to the new platform.

“No, absolutely not. The more ways we have to reach the audience, the better,” he stated. When asked whether he knew anything about Nintendo’s upcoming console, he stated “I wish I did- but they’re really secretive about it! About the NX, it’s funny, really. I wish I knew more about it, but they’re really secretive about it. I actually had a really fun discussion with a person from Nintendo a while back. It was basically ‘I’ll show you mine, if you show me yours’ (laughs). So he wanted me to pitch something for the NX, and then he could tell me more about what it was. But basically, it’s kind of hard to pitch something when you don’t even know what it is! So if you manage to guess it right, we’ll tell you what it is. So, I don’t know. But I am just as curious as everybody else to see what they’ve been making.”