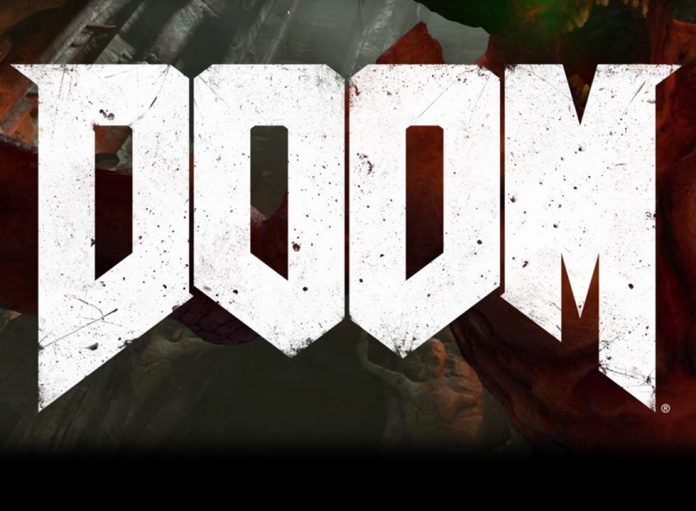 You’ll be able to kick-in the door to Hell on May 13, 2016 – according to a news release from DOOM publisher Bethesda.

The game will launch simultaneously on Xbox One, Playstation 4, and PC.

Bethesda also announced details on the game’s Collector’s Edition, which comes complete with a 12-inch-tall statue of the fearsome “Revenant” made from high-quality PVC. It’s sure to add a hellish touch to any room. Bethesda claims “The Revenant, which was modeled using actual in-game 3D files, stands sentry on a base-lit turbine that slowly rotates internally, casting an eerily flickering glow onto the nightmarish glory of this iconic DOOM demon.” Sounds ominous enough. Check out the photo below:

Those who pre-order either the collector’s edition or the standard edition of DOOM will receive the Demon Multiplayer Pack, which includes exclusive multiplayer items like a demon armor set with three skin variations, six metallic paint colors, and three id logo patterns for your weapons and armor. As an additional bonus, you’ll also receive a set of six Hack Modules – consumable items that will give you an edge in a multiplayer match.

If you missed DOOM’s launch trailer, you can view it below. Be advised: it’s not for the squeamish.