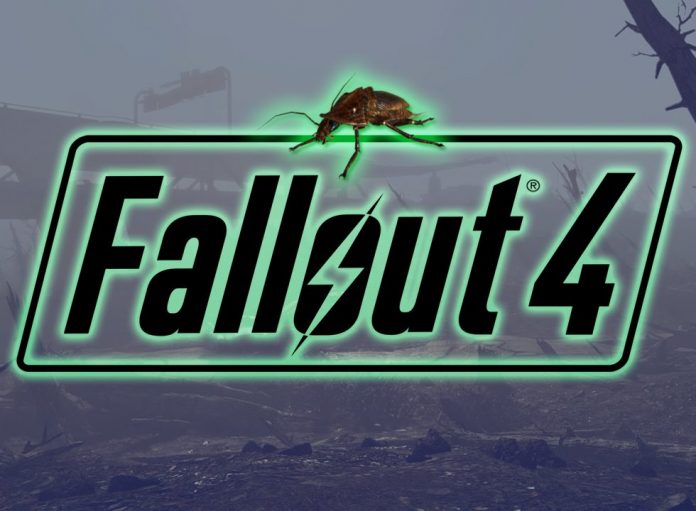 After a slight delay last week, Fallout 4 developer and publisher Bethesda has announced the new 1.3 patch is available for download across all systems. The patch includes a variety of bug fixes and general improvements for those on PC, Xbox One, and Playstation 4.

Some of the most notable include changes to wires in settlements (they no longer require copper), and the ability to rotate objects your character is holding for better placement control. Bethesda is also reporting on Twitter that the new update drastically increases fading distances. Here’s a complete list of all the changes to Fallout 4 in patch 1.3:

If you’re having any technical issues in Fallout 4 or to report a bug, contact Bethesda support staff.