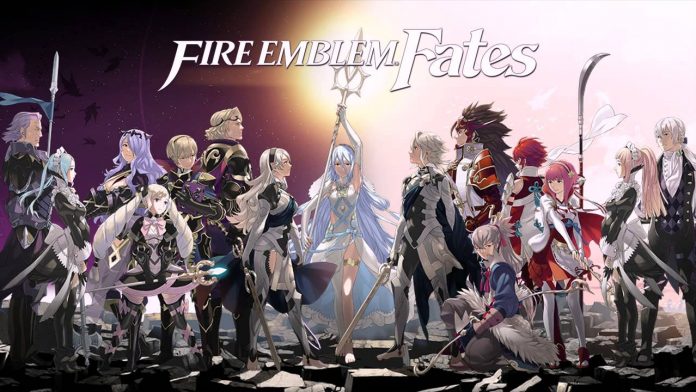 Nintendo has announced that Fire Emblem Fates has now sold over 300,000 units during its first week, which makes Fates the fastest-selling game in Fire Emblem franchise history. This sales number accounts for all versions of the game including Birthright, Conquest and the hard to find Collector’s Edition.

Fire Emblem Fates has sold more than five times as many copies as Fire Emblem Awakening which released to much acclaim back in 2013. Nintendo reported that Birthright outsold it’s more challenging counterpart Conquest but remember that you can pick up the opposite version to the one you’re playing for $19.99 on the Nintendo eShop.

Fire Emblem Fates third act Revelation will be available on March 10th but is already available for those who were lucky enough to grab the physical Collector’s Edition that includes all three games in one package.