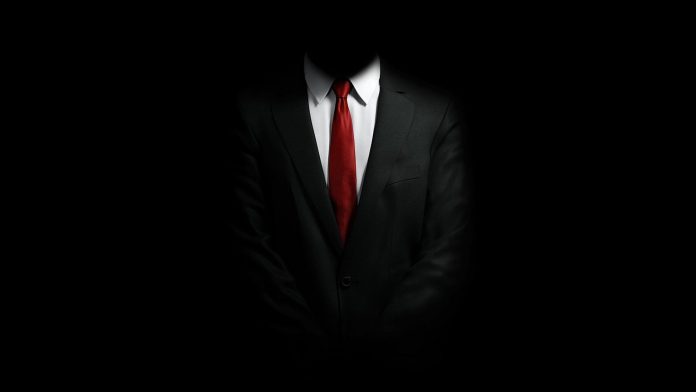 If you didn’t get in to the Hitman closed beta worry not, because if you are a PlayStation Plus subscriber then you will get exclusive access to another beta beginning March 4th. Alongside the announcement of the exclusive access beta,  Square Enix released a new opening cinematic trailer  for Hitman which you can see below.

Hitman will now be released episodically and is due out on PlayStation 4, Xbox One and PC on March 11th.