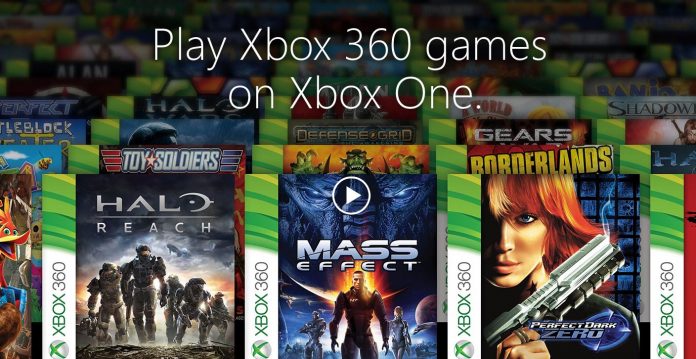 More games have now been added to the library of backwards compatible games on the Xbox One.

Announced today were the following titles:

That now makes for a total of 134 games available to play from the Xbox 360 on your Xbox One.

Having difficulty working out how to acess your games via backwards compatibility? Check out the video we have prepared below to assist you.