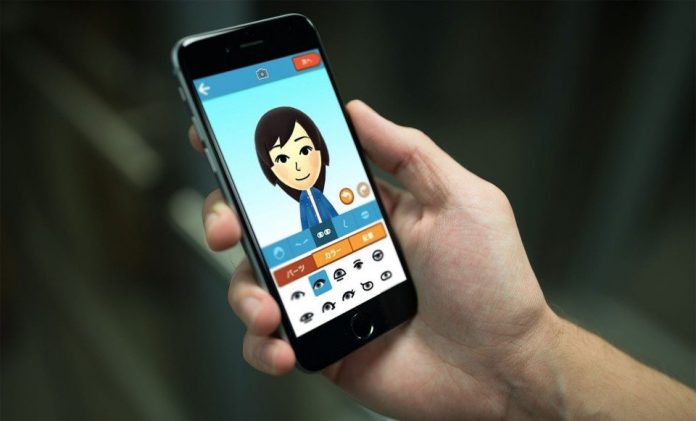 Nintendo announced during a recent investors meeting that their first mobile app Miitomo and its new rewards program My Nintendo will both launch in March.

Miitomo is a social networking game which shares a similar look to Nintendo’s Tomodachi-Life game and will launch on iOS and Android in mid March in 8 languages. It will also launch in 16 major markets including the United States, Europe, Canada, Australia, New Zealand and Japan.

My Nintendo replaces the now defunct Club Nintendo program and will be available in 39 countries. The new My Nintendo program will allow users to earn Platinum and Gold Points that can be used to redeem original goods, coupons for downloads, digital content and more.

You will need to register for a new Nintendo Account to begin to accrue points and you can do this using your social media accounts or your existing Nintendo Network ID.