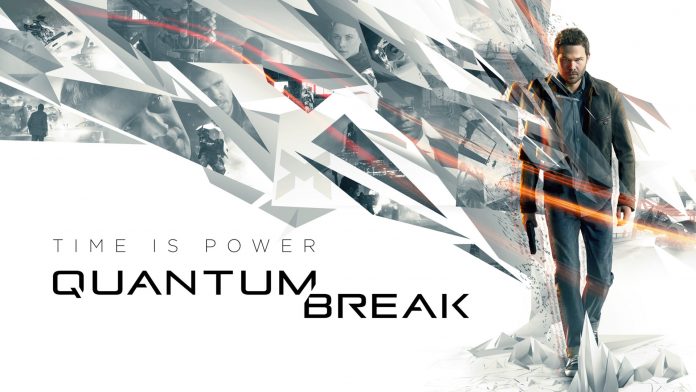 Microsoft Studios and Remedy Entertainment kicked off the day with a number of huge announcements regarding their upcoming cinematic exclusive title Quantum Break.

Microsoft also announced that both Alan Wake and Alan Wake’s American Nightmare two of Remedy’s most critically acclaimed, fan favorite titles that will be included with every copy of Quantum Break for Xbox One. Both titles are full-game downloads of the Xbox 360 versions and playable on Xbox One via Backwards Compatibility. As an additional bonus, both of Alan Wakes add-on packs, The Signal and The Writer will be included.

Today’s announcements also included the introduction of a new Xbox One Special Edition Quantum Break Bundle that will feature a 500GB Cirrus White console with a matching wireless controller. The bundle also includes a full download copy of Quantum Break and a full-game download of Alan Wake with additional add-ons packs The Writer and The Signal.

This bundle will retail for $349 USD and will be available worldwide in most regions beginning on March 29, 2016.

To celebrate the upcoming launch of Quantum Break, Remedy Entertainment and Microsoft Studios have released a live action trailer called “The Cemetery”, featuring the game’s protagonist Jack Joyce who is played by Shawn Ashmore…be sure to check it out below.