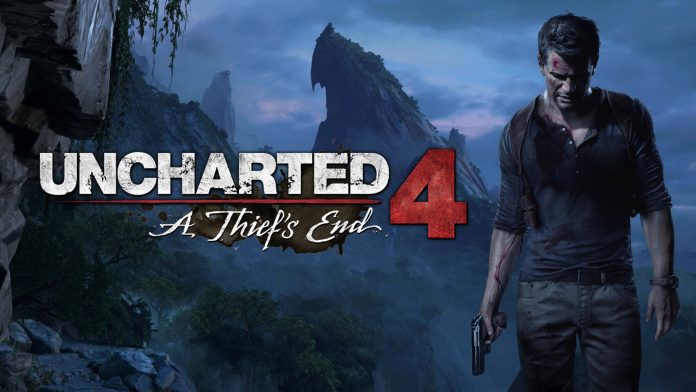 Uncharted 4: A Thief’s End releases on April 26th and to celebrate Sony has announced a limited-edition Uncharted 4 PS4 bundle which is available nor to pre-order.

The new console bundle will cost $399.99 ($499.99 in Canada) and will include a blue-gray 500GB PS4 console, dawning a silk-screened image of Nathan Drake with Gold Uncharted branding and a physical copy of Uncharted 4: A Thief’s End. The bundle also includes a matching blue-gray custom dual shock 4 controller.

Those who pre-order will also receive a voucher for an Uncharted: Drake’s Fortune Outfit, Golden Weapon Skin, and Uncharted points to use in the games multiplayer mode.