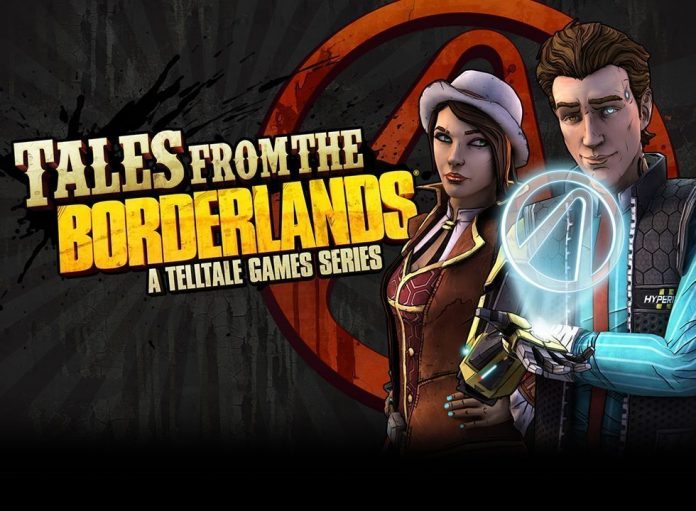 The studio behind the Borderlands IP, Gearbox Software, has announced Telltale Games’ episodic adventure Tales from the Borderlands will finally be coming to physical disc.

You’ll be able to pick up the game at retailers, starting on April 26th (In North America, no word on other locales).

The game features all five episodes and follows the ill-advised adventures of a group of Hyperion desk-jockeys and shifty scoundrels on the hostile planet of Pandora. Players will also see faces familiar to the Borderlands franchise – like Handsome Jack and others.