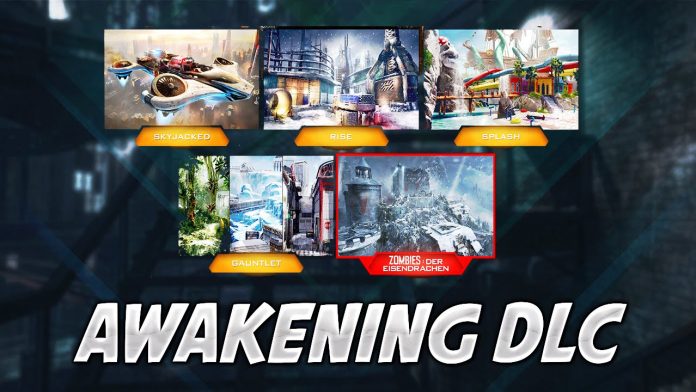 The first DLC release date for Call of Duty: Black Ops 3 on the Xbox One has been confirmed.

March 3rd is the date that Xbox One games can put in their calendars. The DLC pack includes:

The Awakening DLC is available for $14.99 or if you own the season pass, once its installed and activated, it’s all yours.