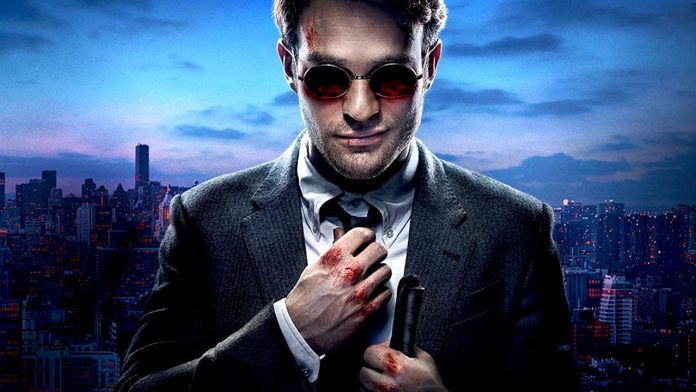 Season 2 of Marvel’s Daredevil is fast approaching and Netflix has released a full length trailer that should get your heart pumping. The trailer debut’s Frank Castle aka The Punisher played by Jon Bernthal and emphasizes the conflict Daredevil will face trying to stop the murderous vigilante this season.

Netflix will premiere season 2 of Marvel’s Daredevil on March 18th and as per usual all 13 episodes will be available for your binge watching pleasure. Netflix also noted that a second trailer is coming on February 25th and hopefully upon release will feature a bit more Elektra who is played by Elodie Yung.