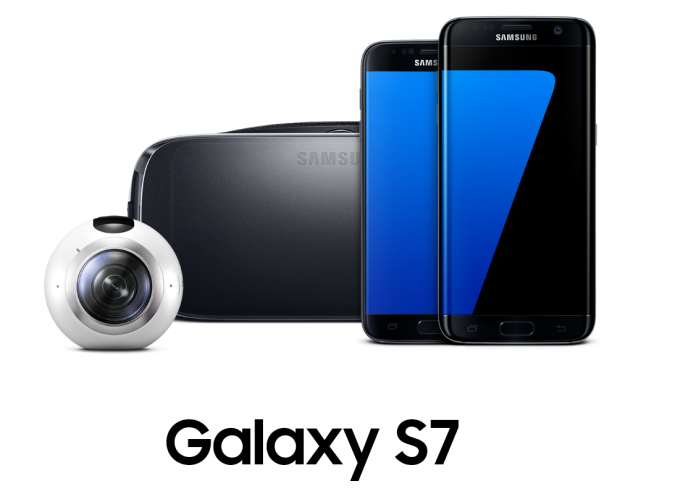 As an avid android user I have been eagerly awaiting the announcement of the new Galaxy S7 from Samsung. So what makes the S7 stand out from its predecessors? Let’s break it down for you Q&A style and find out.

Firstly, what is the release Date?

From March the 11th 2016 you will be able to get your hands on the S7 and the S7 edge, however you can pre order as of now. Those who do pre-order the S7 or the S7 edge will receive a Gear VR powered by Oculus, plus a 6 game bundle with a retail value of around $150 USD. However, keep in mind it will be for a limited time only or while stock last.

To find a store near you that has live demos available visit the Samsung Gear VR website. How much is this going to cost me?

Nothing has been confirmed on price at this stage for the UK and US, however the Australian pricing has been announced at $1,149 AUD. That converts (at the time of this article) to $586 GBP or $830 USD.

What design changes can I expect?

Not much has changed here with very minor differences. The S7 has a 5.1″ display and the S7 edge has the 5.5″ wrap around style display similar to the S6 edge.

How about the storage?

Both the S7 and S7 edge come with 64GB of storage which isn’t a great deal these days considering in the past we have had the option of 64GB or 128GB. However, now the new S7 comes with a microSD card slot which enables you to add an additional 200GB of storage with no clouds or hard drives. So that will take care of all your storage needs.

Has there been any improvements to the camera

Both models of the S7 now come with a 12mp camera which can been seen as a bit of a downgrade when the S6 models were kitted out with a 16MP camera however there is still an improvement being made. The S7 camera will now let in 25% more light thanks to the 56% bigger pixels being used. How powerful is it?

The S7 will be the first Samsung phone to cross over to the new Android 6 operating system which comes pre-installed on the handset. From what we can see it appears to be running the Qualcomm 820 CPU and 4GB RAM which will enable you to do power aggressive tasks on the fly with the new Gear 360 camera.

It looks like Samsung have really gone all out with this one, making it the most expensive mainstream phone to date.

Will you be buying an S7? Is the inclusion of the Gear VR a driving factor in your purchase making decision? Let us know in the comments below.