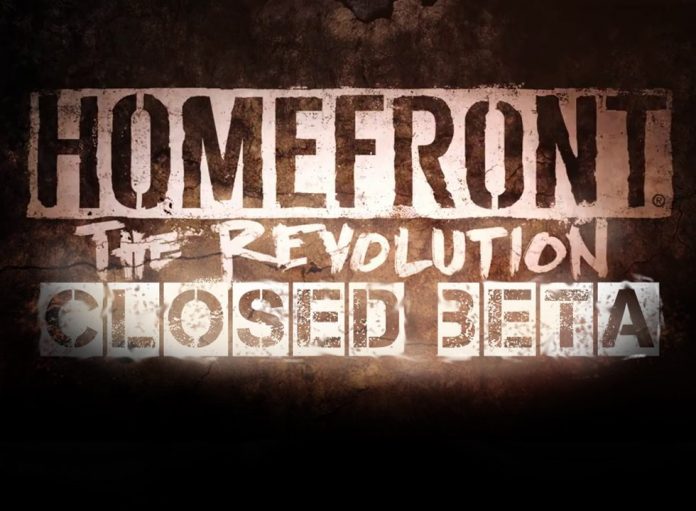 The Closed Beta for Dambuster Studios and Deep Silver’s Homefront: The Revolution is actually pretty decent.

If you haven’t signed up for a code, you should. If you have a code but haven’t played it, or are just looking for some quick tips, he’s a few to help hit the KPA where it hurts.

If you can’t view the video, here’s what you need to know:

I played the Closed Beta for a bit yesterday and had a decent amount of fun. These tips will help make sure you get the most out of your time playing the Closed Beta, and will hopefully help smooth out the learning curve to pick up the game. I’ll be posting impressions for Homefront: The Revolution on Monday, so stay tuned for a more comprehensive look at the game.