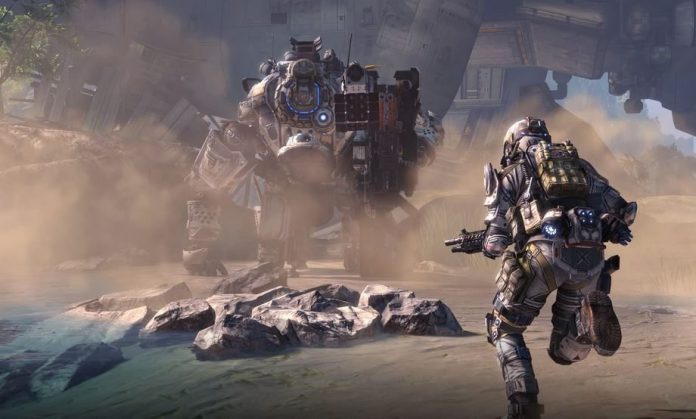 Forbes have released a recent interview with the Lead Writer at Respawn Entertainment, Jesse Stern.

Stern says the Titanfall will portray a world that is ‘grounded, dirty, human, real’ where science meets magic.

“So we are doing our best to deliver a vision of grand global colonial warfare retelling the story of the American Revolution and the American Civil War in space. We imagined the next generation of immigrants moving out to the new frontier of an inhabitable planet. Rather than taking a traditional sci-fi approach to that we wanted to look at how that would happen practically, what the ships would look like and with machines that were designed for excavation and construction, demolition and working the land, and what happens when they are turned into instruments of war.”

Titanfall 2 has been in development for over a year now and the studio says they need more time to get closer to completion however a release date of late 2016 to early 2017 seems most likely at this stage.

“We’re only a little past a year into it.”

“It takes two years to make these things usually. Sometime late this year or early next seems like the right neighborhood.”

Titanfall 2 was announced last year as being in development for multiple platforms. The Community Manager for Respawn, Abbie Heppe, advised EXL Gaming that they have been listening to all the fan feedback in regards to development of the next installment in the franchise and are excited for whats to come.