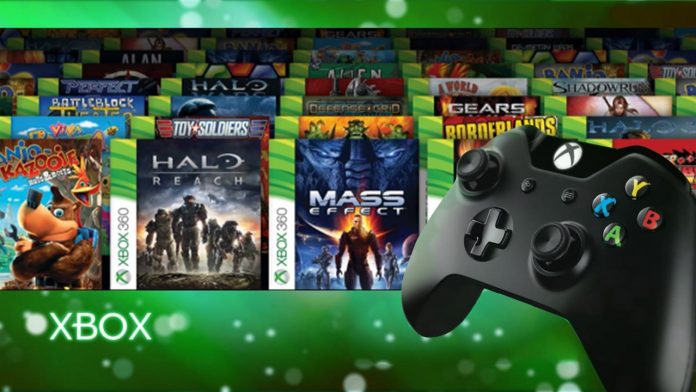 Earlier this week Xbox gamers went scrambling for their copies of Red Dead Redemption so as to access it on the Xbox One via backwards compatibility. Several other unannounced games have also appeared in store of late, such as Left 4 Dead, but not long after have been removed from availability.

Microsoft have made a statement explaining why these games have appeared and why they were then consequently removed:

Microsoft tests all Xbox 360 games with our emulator to ensure a quality experience across a breadth of titles. Due to an error, some of the games currently in test were accidentally made available. We have since removed access to those games, and apologize for any confusion this may have caused. We will have more information on upcoming releases soon.

Major Nelson then followed this up by replying to a reddit user who was inquiring about the expected landing date for Call of Duty: Black Ops 1 on the Xbox One:

We would love to bring as many Xbox 360 games to Xbox One as we can.

For those of you who were able to install these games via backwards compatibility before they were removed, don’t delete them just yet, as you can clearly see that they are on their way to the Xbox One. There is obviously a process that has to be completed before Xbox engineers can sign off on these games being cleared for backwards compatibility. So just sit tight, be a little patient and confirmation of the next additions to the library should be announced soon.