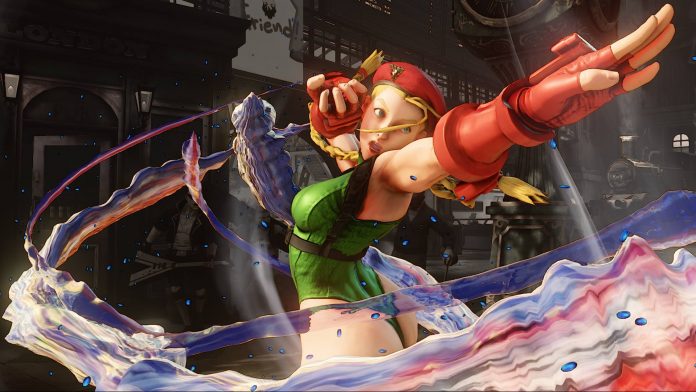 Last night Street Fighter V launched on the PlayStation 4 and PC. If you are anything like me you were there ready and waiting for the clock to finish counting down.

The theme music kicks in, the open scenes flash up, then you reach the main menu. At this point excitement is at its highest – until you realize that the only function working in the game is the training room.

For many this wasn’t an issue as they had intended on hitting the training room solid for the first couple of weeks regardless, however for those less dedicated to full-on relentless training sessions, this was a big issue.

Unfortunately even the story mode requires you to be on the server to be able to play it, so off to the training room you went.

Given that many who are fans of the franchise are already running around with pitch forks due to the whole game not being available on launch, having server issues of this magnitude was not a great start. What does need to be kept in mind though, is these issues will be short lived and within 2 hours of launch I was able to connect to online.

Now, I wasn’t able to match make or train against anyone but the servers were up none the less with many actually able to get into online matches on various servers.

So all in all the problem was not as bad as social media made it sound. A couple of hours lost when you are super excited to play a game is never preferable, but it’s only a couple of hours.

Producer Yoshinori Ono acknowledges the disappointment felt by those who waited up until the launch last night at midnight and has put out an apology via Twitter regarding the server issues.

The Street Fighter V Server Twitter account has also acknowledged these issues and advises that they are onto it.

The addition of online lobbies is due to be added to the game in March of this year, meaning you will be able to team up with multiple friends to battle it out against each other, which is significantly faster than the last installment in the franchise which didn’t see lobbies added to the game until a year later. So things are tracking along a lot faster this time around and whilst you may still experience issues match making today you shouldn’t have too many issues accessing the story mode, survival mode or the training room.

So far I am favoring Chun-Li as the fighter I will be spending my time perfecting before lobbies land, how about you?